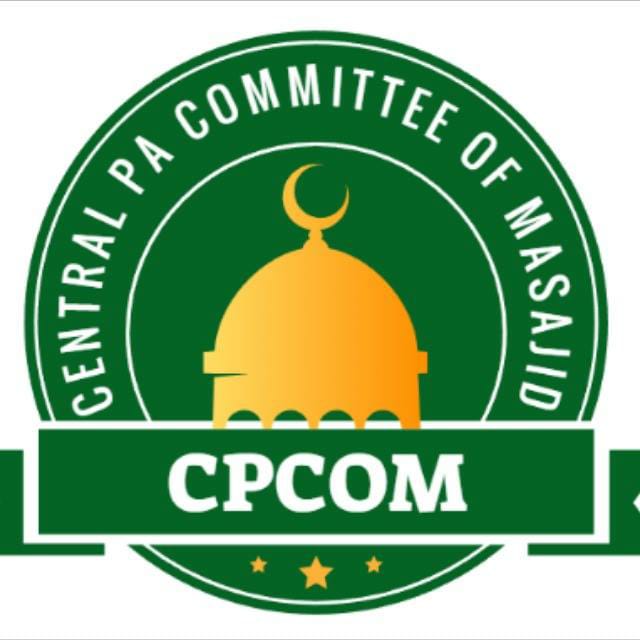 We, the Muslim citizens of Central Pennsylvania, have watched in horror as Israel has escalated their baseline oppression of Palestinians into a full-scale, murderous war. They may present this as an act of defense, but leave no doubt that perception is only born by telling the story from the middle, ignoring the FACTS on the ground of long-standing, oppressive police-state actions.

These oppressive police state actions have recently been escalated with theft of homes in Sheikh Jarrah and the storming of Islam’s third holiest site - the Al Aqsa Mosque. Imagine troops trampling through, burning, and launching stun grenades in the Vatican – what would be the correct response then – and yet one group is told that the mere act of protest warrants heavy-handed police action and then is a “conflict” born of two equal sides? Segments of America are seething at wearing masks, how about one whose home of decades is forcibly bull-dozed, their
holiest of sites desecrated, and this done day after day, year after year, in escalated fashion?

In support of the very basic human dignity of our Palestinian brothers and sisters in humanity, to highlight the asymmetric nature of this “conflict,” to bring to the forefront what Human Rights Watch and Israel’s own B’Tselem have labeled as Apartheid 1, a broad coalition will be gathering at the steps of our capital. Please join us – human dignity has no ethnicity, gender, or religion!

You need to be logged-in to post your comments.


No comments on this announcement yet.


Reach the local Muslim community by advertising your business here while supporting your organization.