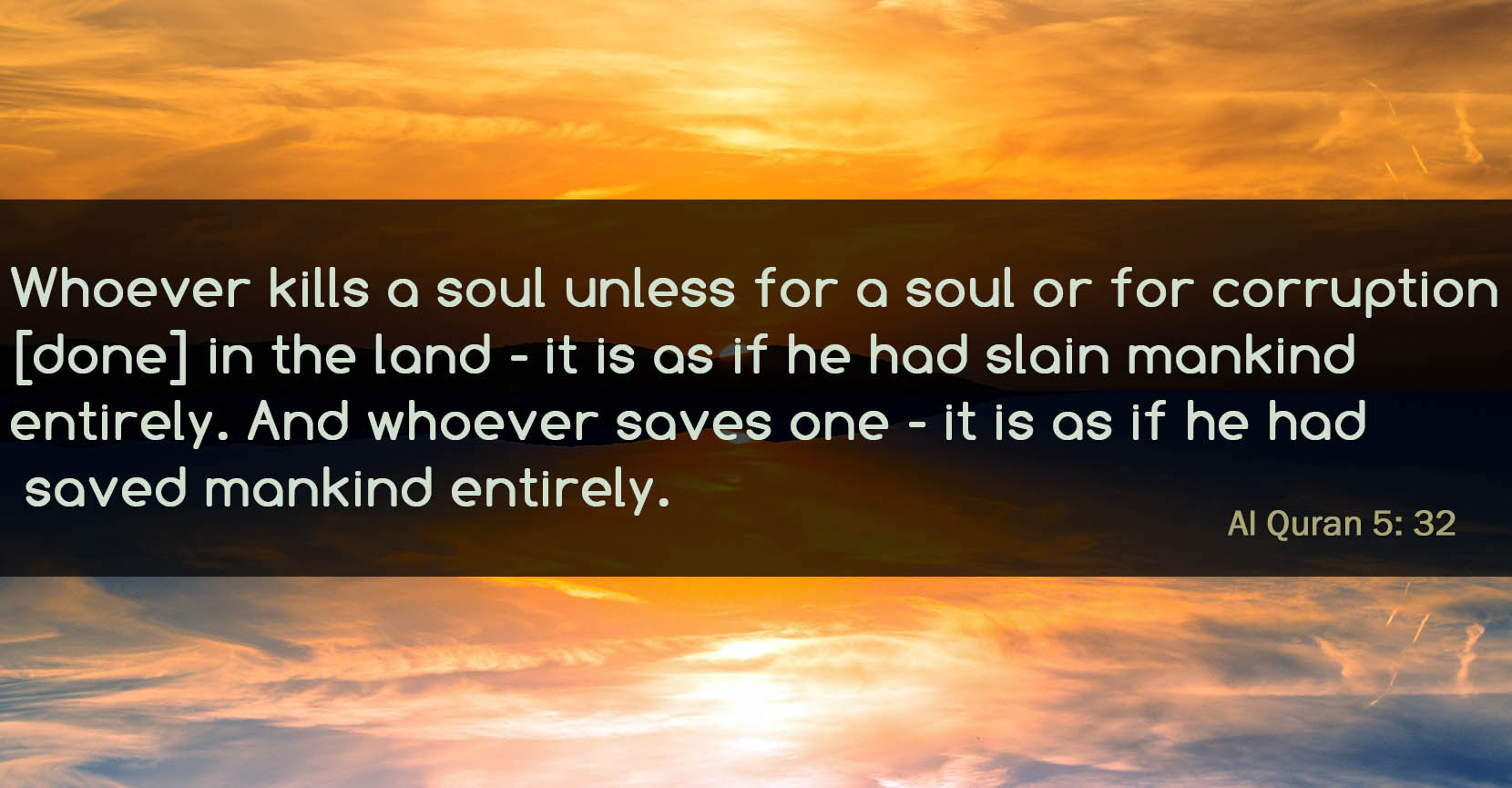 “Whoever kills a soul, unless for a soul, or for corruption [done] in the land - it is as if he had slain mankind entirely” Quran [5:32]

On behalf of the number of Mosques in Central Pennsylvania, CPCOM strongly condemns the attack on Christian Worshippers and Others in Sri Lanka. Our hearts go out to the victims and the families of those affected by this act of senseless violence.

Over the last year, we have seen senseless massacres at The Tree of Life synagogue and mosques in New Zealand while also witnessing historical black churches succumbing to acts of arson. Now we have this senseless slaughter of innocents worshipping on Easter Sunday in Sri Lanka. The same vein of inhumanity that drives anti-semites, white nationalists, and Islamophobes drives these same terrorists. Terror is terror no matter what the driving force behind it. The Muslim community unequivocally rejects these despicable acts. Such acts are a perversion of the love and justice God commands of all His creation towards one another. Our thoughts, prayers, and sympathies are -and will always be- with the victims and those left to grieve.

As stated in the Covenant of Prophet Mohammed (Peace be upon him) to the Christians of the time: “This letter contains the oath given unto them … Whenever Christian monks, devotees, and pilgrims gather together, whether in a mountain or valley, or den, or frequented place, or plain, or church, or in houses of worship, verily we are [at the] back of them and shall protect them, and their properties and their morals, by Myself, by My Friends and by My Assistants …”

You need to be logged-in to post your comments.


No comments on this announcement yet.


Reach the local Muslim community by advertising your business here while supporting your organization.